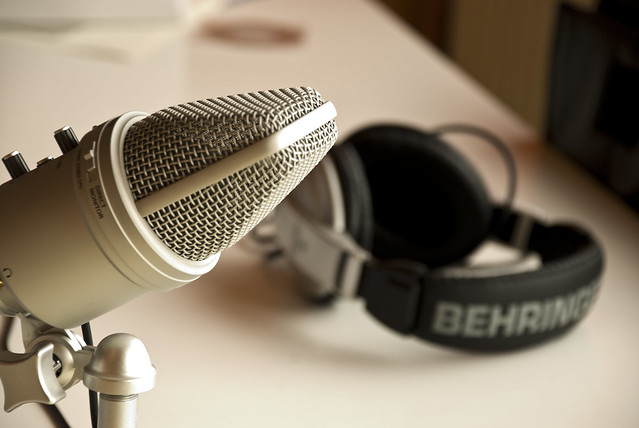 For this project I wrote a script analyzing the different sections and the history of one of my favorite songs, The Luck You Got by the High Strung. I then made a podcast with that information using the Sennheiser e609 microphone.

Volume Fader – A sliding mechanism on a mixer that adjusts volume

Pan (Stereo Image) – A knob, or slider that moves the sound source between the left and right sides of a channel, headphones or speakers.

Equalizer (EQ) – A device that can boost or retard a certain range of frequencies, such as bass, treble, or middle frequencies

Bass – The lower range of frequencies in human hearing, that tend to be felt through vibrations, as well as heard.

Treble – The higher range of frequencies in human hearing, the highest of which may become harder and harder to hear as one ages.

Reverb – An device that can make a sound source sound as if it were in a room or hallway.

I learned how to adjust the track volume and duck under audio in GarageBand. I had trouble finding the clips of the exact seconds I put in my script but I listened to the song on youtube and found out what happens where.